2018 has been a roller-coaster of a year in so many different ways, memorable highs with the occasional blip. But what a year! It all started off with amazing news received in late January. My book, ‘Crach Ffinnant – The Prophecy’ was a winner in a holiday book competition organised by Words Matter Publishing in America. 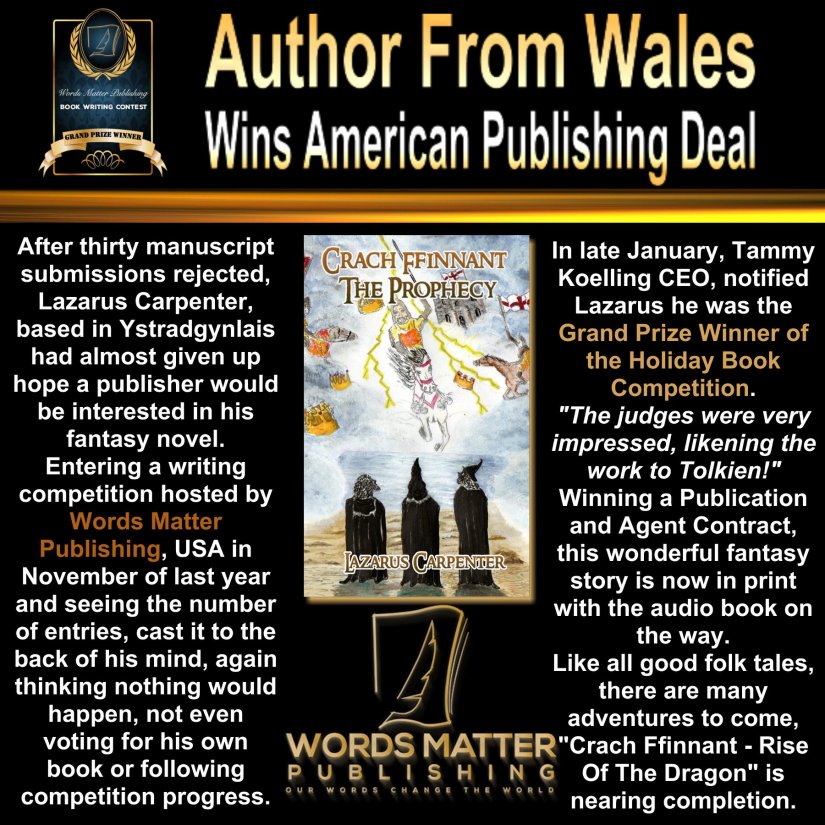 You can imagine the feelings created by this, when considering I had received over 30 rejections on the manuscript before entering the competition on a whim. My prize was a full publishing contract and by April, following the release of a promotional video by WMP, the book was launched and appeared on all major on-line platforms. WMP kind of finished off the year for me too, as in late November, my second book in the Crach Ffinnant series, Rise of the Dragon was published. 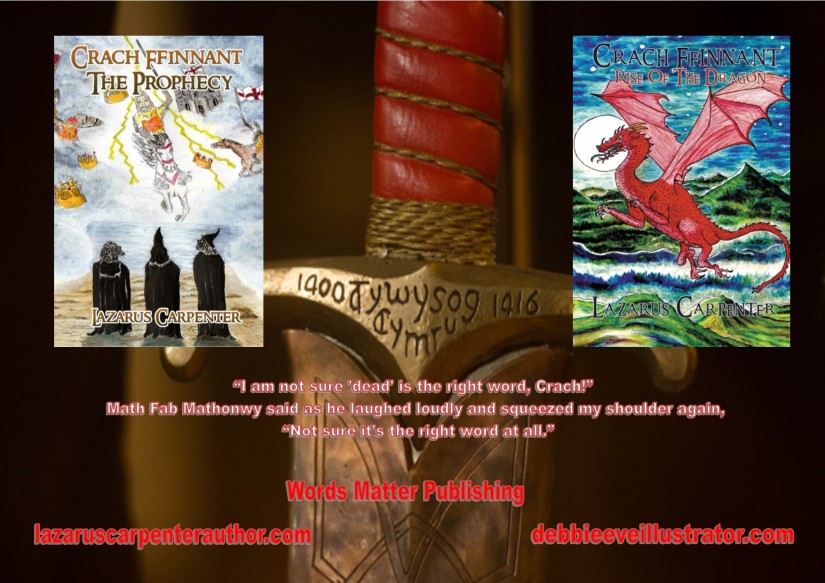 So in 2018 I published two books, which are tales of wonderment and magic, in the Celtic tradition from Wales in the Middle Ages. Debbie Eve (Illustrator) and I have both enjoyed this journey and it continues as we enter 2019, preparing the third book in the series, ‘Crach Ffinnant – Ravens and Dragons’. We both created web-sites to promote our work, me as an author and Debbie Eve, as an illustrator, in turn bringing new experiences and enhancing horizons not before considered. As a result of this good fortune, invitations to book fayre’s throughout the year evolved following an appearance and interview on Showboat TV programme hosted by Welsh Author, Judith Barrow. 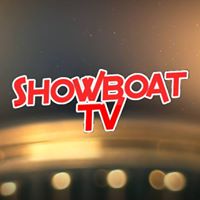 Attending the book fayres enabled us to meet other authors in Wales and pick their ‘brains’, as well as begin networking. I have thrived in taking on ‘readings’ during the year which stimulated me to begin recording audio books of my work. 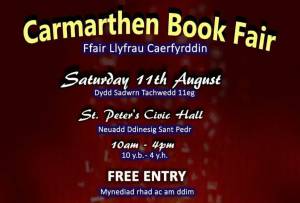 Of course we attended various musical festivals throughout the year and I performed in a few folk clubs. I must say there are three highlights shining from the year. Appearing at Lampeter Folk Club reminded me so much of ‘old school clubs’, packed by an attentive audience. Great reviews and a splendid memory. Tafarn Bach Music Festival was a super weekend where not only did I enjoy performing, we also made really good new friends and I was able to book some acts for Lazzmatazz. Lazzmatazz in 2018 changed venues from Penlan Village, Cenarth, to the Castle Hotel in Llandovery. We will be there again in 2019 with a bigger and better programme but 2018, memorable in so many ways, not least of which, over 4,000 hits on-line of the live streaming of our song writing competition. Playing at Dennis Robinson’s 70th birthday three day bash was a hoot, loads of new friends and a super weekend.

Some nice weekends away in our clapped out camper van, but not as many as we would have liked as Dippy as the name suggests, was indeed so. The final highlights are managing to replace our camper van with one that works, and the adoption of Minnie. So we enter the New Year in grand spirits, looking forward to writing more, Lazzmatazz 2019, Book Fayres, Readings, Performing and enjoying our creative lives with so many others, spending quality time with each other and the dogs, Noodle and Minnie, as we journey through the universe, its wonder thereof never-ceasing to amaze. 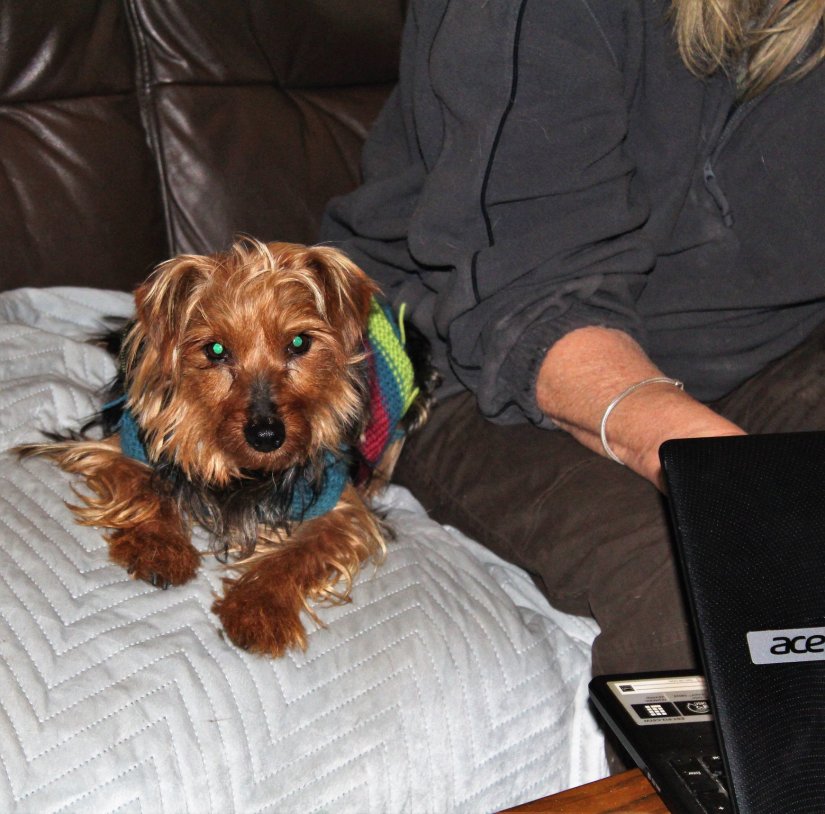 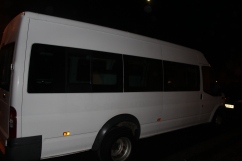 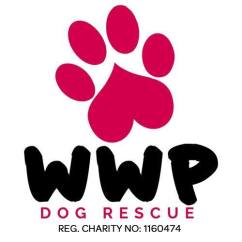 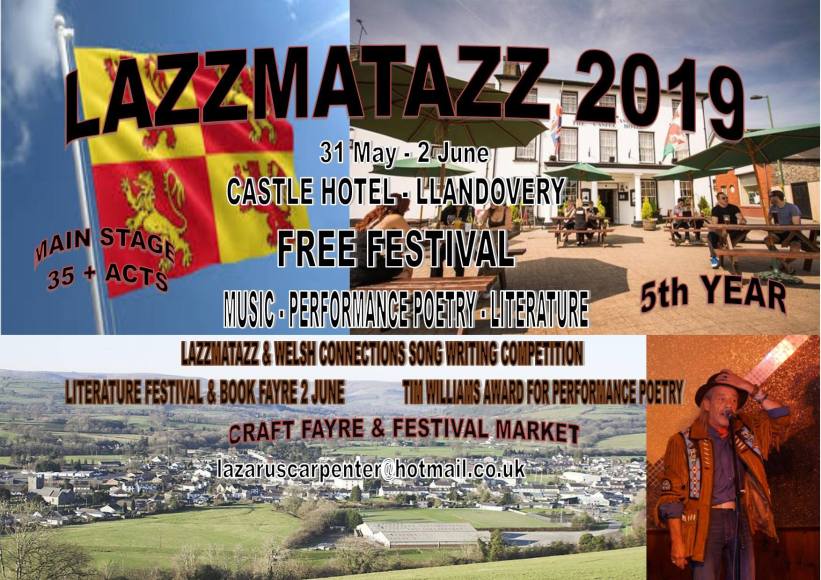